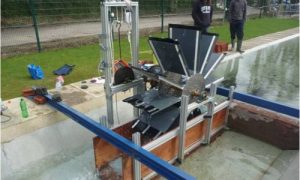 New hydropower converters are under development which can use head differences below 2.5 m as a source of renewable energy. Unlike conventional turbine technology, these systems can be used in a cost effective and ecologically acceptable way. Two prototypes built and monitored in the EU FP7-funded project Hylow have shown efficiencies  from 75-85%. Tests show that the converters can be used successfully in conjunction with fish and sediment passages. Work to expand the area of application and to improve the technology is continuing. 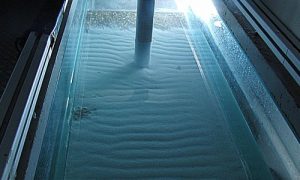 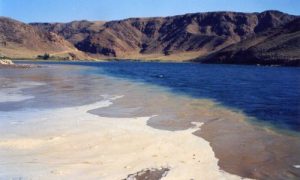 EPSRC-funded research on surface zone infiltration into engineered clay slopes has shown that climate change will lead to increased risk of instability. Aquifer recharge modelling shows that water tables may fall between 1-2 m by the end of the century in the UK. Coastal flood risk is being evaluated for new nuclear power stations in the UK, and for Bangladesh as part of the NERC/DFID ‘Ecosystems for Poverty Alleviation’ programme. The first Windows version of CROPWAT was written in Southampton for the UN’s    Food and Agricultural Organisation. This software is being used worldwide for regional water resources evaluation.